Enjoy 1% off
in December

Offer can be combined with member discount. Ends 12/31 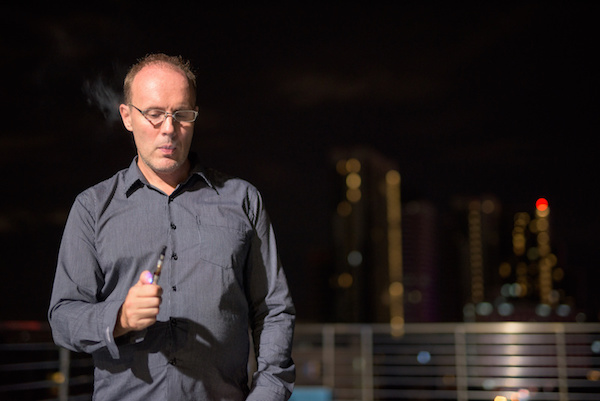 While the use of e-cigs and traditional cigarettes among American youth isn’t uncommon, the restricted access to e-cigarettes is worrisome for first-time and longstanding vapers. While brands, such as the popular Logic vape pen, are still able to offer tobacco and menthol e-cigs, many vapers were reliant on a variety of other flavors as their smoking cessation aids to curb their cravings for combustibles. So, rather than curtailing e-cig use among youth, the flavored vape ban is mainly causing current vapers to return to their old smoking habits.

The following study assesses the perspectives of American youth towards e-cig use and why ex-smokers are the ones who are suffering.

Lawmakers and the Food and Drug Administration (FDA) banned fruit and mint-flavored electronic nicotine delivery systems (ENDS) and replaceable cartomizers and capsules this past February in hopes of curbing teen use. However, the following study, “Youth Perceptions of JUUL in the United States”, published in the Journal of the American Medical Association of Pediatrics provides new evidence to suggest that the counteractive measures of banning flavored vape products played little to no role in assisting with the teen vaping epidemic and instead, researchers found that young people who use e-cig devices, were doing so as part of their natural teenage experimentation and to seek social inclusion. In other words, kids vape or smoke combustible cigarettes to look cool and the flavored vaping ban harms ex-smokers by stripping them of their right to use a far less harmful smoking cessation tool.

What was the result?

The authors of the following MyVoice e-cig study surveyed 1,129 subjects, aged 14 to 24 via text message, and found that a mere 5% reported that it was the variety of fruit and mint-based flavors that attracted them to e-cigs.

“It’s about understanding the motivations for using these products, and their attitudes toward risks.”

Savvy youth instead reported that they’re using e-cigs because it’s about being cool, an “experimentation that happens naturally in adolescence.”

While the FDA and Centers for Disease Control (CDC) continue to aggressively push the war on vaping, ex-smokers are struggling to find a safer alternative to combustible cigarettes and a more effective form of smoking cessation, and under the FDA’s current policy, unauthorized flavored cartridge-based e-cigs (other than tobacco or menthol vape pens that are manufactured by approved companies such as Logic) are under strict, not-for-sale enforcements.

What are your thoughts on the above claim? Do you agree that flavored e-cigs are beneficial for transitioning vapers? Drop your opinion in the comments section below.