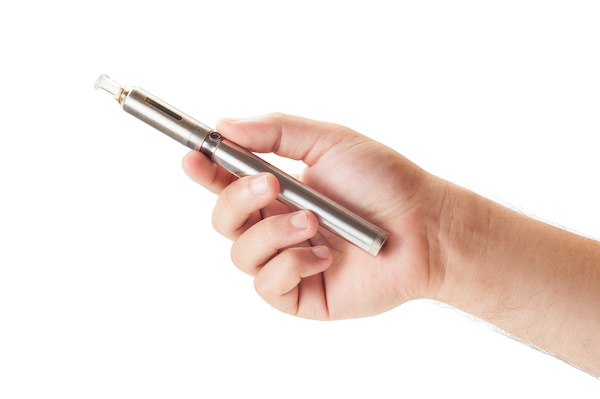 While e-cigarettes have been used for over a decade to provide users with a safer nicotine delivery method that minimizes the harms associated with smoking tobacco, the effectiveness of e-cigs as cessation aids amongst those suffering from mental illness is still being explored further. So, while multiple studies and health entries published by the Royal Australian and New Zealand College of Psychiatrists (RANZCP) have pointed to the fact that mentally ill individuals have higher smoking rates when compared to the general population, it’s believed that they could greatly benefit from e-cigs as a safer alternative.

Can e-cigs help to reduce smoking rates among people with mental health conditions?

Since this subject is something we’ve never discussed in our blogs before, we thought it would be best to examine a recent study and smoke-free initiative statement.

The study: Titled, “E-cigarette Use and Associated Factors Among Smokers With Severe Mental Illness,” this study examined 526 adult smokers (medium age range of 46-years-old) with a documented diagnosis of a severe mental illness (SMI). The compiled data indicated that the majority (70.3%) of the participants had tried an e-cigarette, and more importantly, of those who had tried one, over half (54.6%) used it to quit smoking, while 13.9% reported it helped to reduce their smoking.

What was the result: Smoking was found to be more prevalent among people who had severe mental illness than the general population and e-cigs could provide an effective means of helping people to quit. However, factors such as education levels and the number of prior quit attempts were also factored to fully explore the effectiveness of e-cigs, such as the Logic vape pen, as a cessation aid for smokers.

Mental Health Smoking Partnership statement: Titled, “Why Smoking and Mental Health Matters”, and orchestrated by the Mental Health and Smoking Partnership, it’s emphasized that smoking retains a strong presence in mental health settings, and e-cigs, alongside other harm reduction tools, should be made easily available to help reduce smoking rates. While smoke-free policies are a vital means to assist in the changing of cultural norms, a more enabling approach towards vaping should be taken, including the consideration of making e-cigs a nicotine replacement therapy (NRT) that is readily accessible for those who need them.

Despite a drop in the general population’s smoking rates in recent years, the rates amongst people struggling with mental health conditions have remained unchanged, and as high as 70% for those in psychiatric settings. While e-cigs, such as the Logic vape pen, are not the only stop-smoking aids on the market, they should be a legitimate method for quitting across all mental health settings.

Do you have anything to contribute to the conversation? Drop a comment below to share with our readers.

One thought on “World Mental Health Day: Could e-cigs provide a means to help those who suffer quit smoking?”