Use code JULY2022 at checkout.

Offer can be combined with member discount. Ends 7/31

We comply with federal and state laws according to the PACT act.

We comply with federal and state laws according to the PACT act. 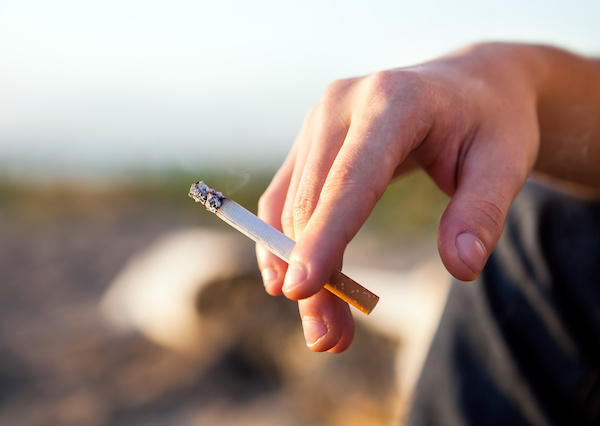 Despite tobacco users being aware of the significant health risks associated with smoking combustible cigarettes, people continue to harm their bodies in the long run. Listed below are three reasons you should quit now with the help of vaping.

Smoking combustible cigarettes are damaging to the brain

Nicotine imitates the path of several neurotransmitters, sending signals to the brain. By activating these signals, nicotine creates a “pleasure” sensation, which reduces natural receptors. Over time, this causes the body to become tolerable to nicotine, so it craves higher doses, more often.  Alongside the feel-good mental dependence, physical withdrawal from nicotine can impair cognitive functioning, which makes the user feel anxious, irritated, and depressed when they attempt to quit smoking combustible cigarettes.

How does vaping help? Because nicotine levels in combustible cigarettes are not published or available to the public, these varied levels make it impossible for a smoker to reduce their nicotine intake gradually. That’s one of the many reasons that e-cigs are so popular. Aside from mimicking the look of combustible cigarettes and closely replicating the taste of tobacco, their published fixed nicotine concentration levels can be chosen by the user with the option to lower them over time.

Smoking combustible cigarettes can cause Periodontitis

When someone uses tobacco regularly, it increases their risk of developing Periodontitis, a disease that leads to inflammation and infection of the gums and bones that surround and support the teeth. While treatment is available, the easiest way for someone to avoid swollen, red, and bleeding gums is to quit combustible cigarettes.

How does vaping help? E-cigs do not contain any tobacco and allow for an easier transition for those who’re wanting to quit combustible cigarettes.

Smoking combustible cigarettes are damaging to the digestive system

When a smoker inhales tobacco smoke they’re damaging the mouth, throat, and larynx, which are needed for the body to consume and digest foods. While Esophagus and Pancreatic Cancer are heightened risks for combustible cigarette smokers, tobacco smoking also influences Insulin, making the user develop Insulin Resistance, putting them at an increased risk of Diabetes.

How does vaping help? Tobacco smoke contains several toxic chemicals such as formaldehyde and hydrogen cyanide, which are known to have negative health effects. However, e-cigs only contain five primary ingredients—nicotine, flavorings, water, PG & VG—giving more power to the user to choose what they put into their body.

How has vaping helped you to overcome smoking? Drop a comment below to tell our readers your story.